With the aim of making Windows a more popular platform for developers, Microsoft introduced WSL (Windows Subsystem for Linux) in Windows 10, which made it possible to run Linux binaries on Windows without the hassle of a virtual machine.

To streamline things further, and provide an alternative to the outdated Windows Console, Microsoft came up with Windows Terminal. It aims to change how users access Command Prompt, PowerShell, WSL and other command-line shells and apps. You’ll be able to use all these tools from a single application, which supports multiple tabs, GPU acceleration, and quite a bit of customization. 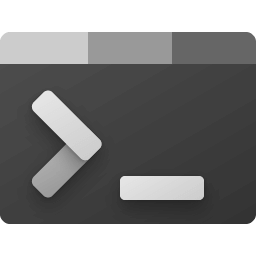 A new tool for developers

For a long time, the command-line environment available on Windows has been inferior to those on macOS and Linux. Microsoft has taken some steps to improve their console over the years, but they’ve finally decided to just develop a new application, called Windows Terminal.

This new tool will not replace the existing console, which would cause endless compatibility issues with older apps. Instead, you’ll be able to run Command Prompt, PowerShell and WSL instances in separate tabs, within the new Terminal.

The most important of these is, of course, multiple tab support. This was the most requested feature by far, which is hardly surprising. Every new tab will be connected to a specific shell or app, and they can even be opened with hotkeys.

Secondly, Windows Terminal uses a GPU accelerated DirectWrite/DirectX engine for rendering text. This means that all kinds of graphics and symbols can now be displayed within the terminal.

Customization is a bit tricky at the moment

To change key bindings, UI colors, backgrounds, as well as add new shells, you currently have to edit a JSON profile file in a text editor. While this isn’t too difficult, especially for developers, it’s clearly a temporary solution until a more intuitive method is implemented.

Just a preview for now, but it is worth trying out

This early build still lacks plenty of important features, such as the settings menu we mentioned. It is also impossible to reorder tabs at present, and you should expect to run into potential bugs that haven’t been ironed out yet.

When Microsoft releases a stable Windows Terminal to the public, it should be a real game-changer. It will make it much easier to work with command-line tools from Windows, thus increasing the platform’s appeal for developers. It’s still a preview, so don’t get your hopes too high yet, but it looks incredibly promising. 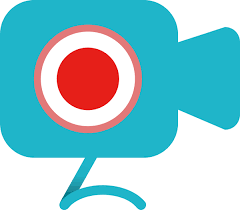 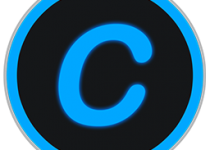